The Difference Between Legal Vaping and Black Market Vaping 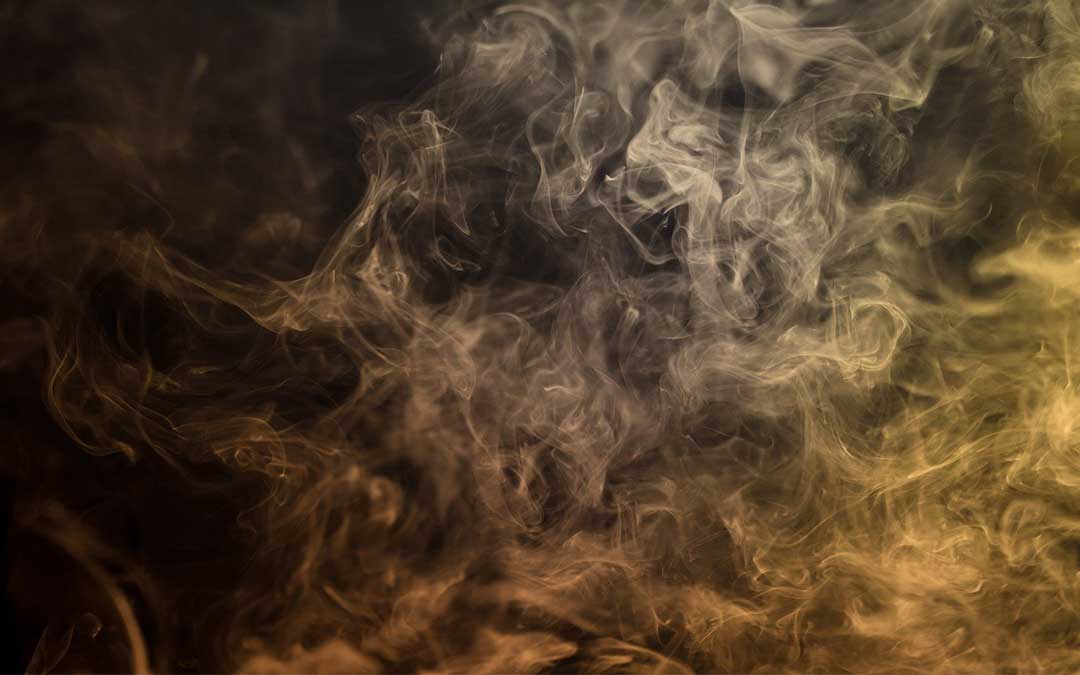 In the wake of recent vaping-related deaths, the search is on for answers about the safety of what had previously been known to be a healthier alternative to cigarette smoking. While these investigations are somewhat in their infancy, one thing is becoming increasingly clear—the dangers linked to legal vaping are simply not the same as those connected to black-market vaping. Most notably, the recent deaths are highly likely to have been caused by the latter.

As we move forward to make policy decisions about vaping regulation, it’s vital that we take the science into account and not fall prey to hysteria.

Is Vaping Good For You?

The quick answer to the question of whether vaping is good for you is, well, no. Vaping is not a salad, nor regular exercise, nor a good nine-hour sleep. You won’t suddenly feel like a new person after you start vaping.

The issue is—it never claimed to be.

As a smoking cessation device, vaping serves a specific function to help people restore their health by breaking free of very harmful addiction.

As the recent reports of vaping-related deaths are fired onto our news feeds, it’s vital that we look at the exact causes of these cases. If we are not diligent about getting to the bottom of this wave, we run the risk of jumping to inaccurate conclusions that may serve to be detrimental to people who have found vaping to be a remarkably useful tool.

The Distinction between Legal Vaping and Black Market Vaping

One thing that appears to be more and more conclusive is that severe vaping-related illness appears to connected to black-market rather than legal vaping. In this study, 84% of affected patients reported having used THC products in their vaping devices.

It’s important to remember that this whopping 84% only includes those who admitted to venturing beyond the legal in their vaping activities. Chances are very high that this percentage favours the lower end of the spectrum.

This distinction between legal vaping and black-market vaping should be at the heart of this continued inquiry. Rather than simply blaming the tool or the practice, it’s vital that we look at the why and what of vaping to better understand when it has the potential to become a dangerous occupation.

But first, let’s have a look at why we vape at all.

The Purpose of Vaping

Cigarette smoking is responsible for more than 480 000 deaths in the United States per year. A global population of cigarette smokers have woken up to the undeniable dangers of a habit that is notoriously difficult to quit. Beyond signalling your mortality, cigarettes are linked to a range of illnesses from cardiovascular disease to bronchitis to tooth decay to diabetes.

The core purpose of a legal vaping device is to help with smoking cessation. If you’ve ever tried to quit smoking, you may have experienced that it’s far harder to break the habit of smoking than it is to get rid of the chemical addiction.

This is where vaping steps in.

While e-cigarettes have been around in some form for over a century, their popularity as a smoking cessation tool has only come to the fore in the 21st Century. As a far healthier alternative to cigarette smoking, vaping has helped many people get rid of the life-threatening crutch. In fact, this study by The New England Journal of Medicine concluded that e-cigarettes were more effective for smoking cessation than nicotine-replacement therapy. (Of course, as mentioned in their report, it’s vital that either method is accompanied by behavioural support.)

Because vaping has been so beneficial to so many when it comes to helping them break free of the fatal addiction of cigarette smoking, it’s necessary to put the recent hysteria around vaping-related deaths under the microscope.

What is Really Causing the Recent Vaping Deaths?

While the jury is still out when it comes to drawing concrete conclusions about recent vaping-related deaths, medical researchers are further along the path to identifying potential culprits.

Tests conducted by the Food and Drug Administration (FDA) to determine possible causes of vaping-related respiratory illness are pointing towards additives and contaminants attached to black-market vaping. More specifically, as the Washington Post investigates, they have found the same chemical in samples of marijuana products used by those who have fallen ill due to vaping.

In the majority of samples collected from ill patients, an oil derived from Vitamin E is present in high quantities. While reports are inconclusive about the direct link between the chemical and the illnesses, one thing is for certain—it is a common factor that cannot be denied.

But Vitamin E Acetate is not the only suspect. Another culprit, diacetyl, is being implicated. This is the chemical that leads to the much talked about “popcorn lung.” The difference is, diacetyl has been found in legal vaping devices as well as in their black-market counterparts. While the discussion around diacetyl has gained traction when it comes to the mysteries of vaping and health concerns, the topic is highly divisive.

Let’s take a closer look at both of these potential chemical culprits to see how much grounding there is for either claim.

But hold on. Vitamin E? Isn’t that good for you with its anti-oxidant properties and immune-boosting capabilities? Isn’t that the very same vitamin that is so beneficial for your skin with its anti-ageing properties?  With its links to lowering risks of heart disease and improving mental function, aren’t we encouraged to consume foods that are sources of Vitamin E, such as almonds and sunflower seeds?

While it is most certainly the case that vitamin E is beneficial to health when consumed in the right quantities and form, Vitamin E Acetate in oil form and in the high levels found in cannabis-related vaping samples is causing a great degree of suspicion. According to this advisory issued by the New York State Department of Health, it is key to their investigation into vaping-associated pulmonary illnesses.

Vitamin E Acetate is used as a thickening agent in illegal THC vaping products and its safety when it comes to inhalation is simply not determined.

As this Leafy investigation that includes perspectives from a retired pulmonologist as well as medical researchers from Duke University, suggests:

It would seem that Vitamin E Acetate is right at the forefront of recent illnesses.

But what about diacetyl? Are researchers as suspicious of its role?

Popcorn lung is caused by exposure to diacetyl, the chemical used to give butter-like flavourings to food. Popcorn lung is so-called because it was first seen in workers of a microwave popcorn factory in Missouri who were diagnosed with bronchiolitis obliterans. It is a serious disease that damages the small airways in the lungs and for which there is no cure.

The condition has once again been thrust into the limelight as traces of diacetyl have been found in vaping devices.

While diacetyl has indeed been found in a variety of e-cigarettes, including the legal variety, it’s inaccurate to attribute popcorn lung to vaping. In addition to this, according to the NHS health blog compiled by the UK government, diacetyl is detected in amounts hundreds of times greater in traditional cigarettes than it is in e-cigarettes. Not a single case of popcorn lung has been attributed to cigarette smoking. Correlation simply does not result in causation.

As this report by Health Canada into the risks of vaping states, “there have been no reports of popcorn lung occurring due to vaping.”

Why mass hysteria about vaping is not helping.

It is vital that we separate the fact from the frenzy of sensational information that has hit our airways about vaping and its dangers. Medical researchers are in the midst of getting to the bottom of what is causing the recent spate of vaping-related illnesses.

One thing that we know for sure, however, is that there is a marked difference between legal vaping and black-market vaping and that their dangers simply shouldn’t be conflated. As the discussions around regulation intensify, this distinction should be placed at the heart of the conversation.

Vaping is very useful to us as a smoking cessation tool and we should be very careful not to throw the baby out with the bathwater as we work towards finding solutions.